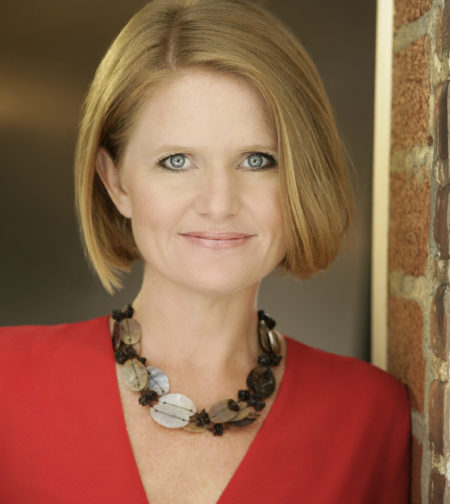 
Pitch Publicity specializes in securing publicity. In fact, our name is derived from the pivotal function of gaining publicity; the pitch. From developing a newsworthy story angle for the media, to creating the perfect combination of program elements for a fundraising event; one of the primary keys to obtaining results that have an impact is a carefully crafted strategic message, or pitch. Pitch Publicity is about results. Period. Our services are based on custom campaigns designed to produce results that match your company’s objectives to inform and educate.

The best way to reach us? Pick up the phone and dial, call, pitch.

Pitch Publicity: A personal publicist, a reliable source for media

If you need to get your story to the press, Pitch Publicity will make it happen. The focus is not on us; it’s on you and your success. We understand what makes a story newsworthy and we respect journalists’ deadlines and needs. Our time is spent pitching the media newsworthy stories on the phone, not over-strategizing on conference calls with clients. We get more work done in a day than most others get done in a week. Pitch Publicity knows how to create movement in traditional media so you can share your success on social media. Organized, reliable, creative, edgy and unsurpassed. Need more drama? Just talk to our publicists.

Pitch Publicity founder & president, Amy Summers launched Pitch Publicity in 2003, in the face of a rapidly changing climate for communication and media relations. With a focus on journalistic needs for newsworthy stories and extreme deadlines, Summers’ approach has always been focused on crafting a newsworthy pitch that complements her clients’ goals and satisfies the media’s need for a compelling story. She believes that although having the right media contacts is invaluable, not having the right pitch at the right time is a huge disadvantage to any publicity campaign, no matter the strength of the relationship with the journalist. Credited with strategizing publicity campaigns and securing live interviews for media with her clients at the deepest and only underwater scientific laboratory on the planet (63 feet beneath the sea) to the highest point of the planet during a Mount Everest summit (21,000 feet above sea level), Summers’ publicity campaigns have resulted in billions of media impressions for influential medical doctors, scientists, authors, entrepreneurs, politicians, environmentalists, humanitarians, military veterans, corporations and nonprofit organizations worldwide. Her pitching skills are not limited to media, as Summers has strategized and executed major fundraising campaigns that have generated millions of dollars in revenue for international and national nonprofits, all by carefully crafting a strategic pitch with the right creative elements to move an audience to action. Summers has intentionally grown her business to an ideal pinnacle where she can spend her time personally counseling clients, developing creative story
angles for media, and mentoring each member of her publicity team directly to become best in-class public relations professionals. Always searching for the voices that are never heard, but need to be heard, Summers donates a large percentage of her company’s time and resources to pro bono causes and campaigns. She is known by many professionals to be a power connector across multiple industries, making things happen quickly for other professionals and always seeking out the next uncomfortably exciting project to push and improve her own professional leadership skills and goals. Summers earned her Bachelor of Science degree in Public Relations from the University of Florida College of Journalism and Communications, an accredited program that is consistently ranked as one of the top in the nation. She also earned a minor in Health Science Education from the University of Florida College of Public Health. Summers has served as an adjunct lecturer at UF teaching, “Pitching Persuasion” and currently serves as board member and founding partner of Naturally New York. Always seeking what’s next in communications and technology, Summers currently shares her experience and skills via one of the most highly ranked business, career and communications flash briefings for Amazon’s Alexa called, “The Pitch with Amy Summers,” which is accessible on multiple podcast platforms and wherever voice technology is heard. For a more in-depth course study designed to improve communication soft skills, visit her educational company, INICIVOX.