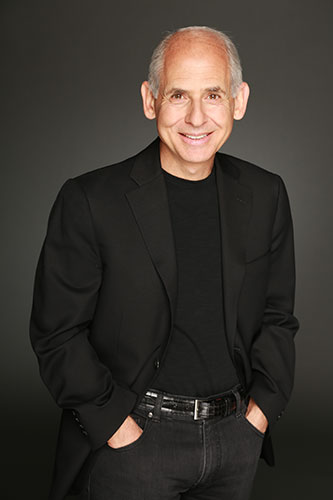 Biography: Daniel Amen, MD, is a clinical neuroscientist psychiatrist, physician, professor and 10-time New York Times bestselling author. He is a double board-certified child and adult psychiatrist and founder of Amen Clinics, Inc., which has eight clinics across the country with one of the highest published success rates for treating complex psychiatric issues with the world’s largest database of functional brain scans relating to behavior, with more than 160,000 scans on patients from 121 countries. Amen is the lead researcher for the largest brain imaging and rehabilitation study for professional football players that demonstrates high levels of brain damage in players with solutions for significant recovery as a result of his extensive work. His research on post-traumatic stress disorder and traumatic brain injury was recognized by Discover magazine’s Year in Science issue as one of the “100 Top Stories of 2015.”

The Washington Post named Amen the most popular psychiatrist in America, and Sharecare rated him the Internet’s No. 1 most influential expert and advocate on mental health. Amen has written, produced and hosted multiple shows about the brain for Public Broadcast Television. He has been a primary expert in documentary films, including, “Quiet Explosions: Healing the Brain,” “After the Last Round,” “The Crash Reel,” and on Emmy award-winning television shows, “The Truth about Drinking” and “The Dr. Oz Show.” Amen served as a consultant on the movie “Concussion,” starring Will Smith and Alec Baldwin. He has spoken at the National Security Agency, the National Science Foundation, Harvard University’s Learning and the Brain Conference, the U.S. Department of the Interior, the National Council of Juvenile and Family Court Judges, and the Supreme Courts of Delaware, Ohio and Wyoming. Amen’s work has been featured in Newsweek, Time magazine, Huffington Post, BBC, The Guardian, Parade magazine, The New York Times, The New York Times Magazine, The Washington Post, Los Angeles Times, Men’s Health and Cosmopolitan magazine. He and his wife, Tana Amen, host “The Brain Warrior’s Way” podcast.

Amen has authored and co-authored more than 70 professional articles, seven scientific book chapters and 40-plus books, including the No. 1 New York Times bestsellers, “The Daniel Plan” and “Change Your Brain, Change Your Life.” His most recent book, “Change Your Brain, Change Your Grades,” includes editorial contributions from his teenage daughter, Chloe Amen, and niece, Alizé Castellanos. The book provides science-based strategies that empower children and teens to boost memory, strengthen focus and study productively for improved success in school and life. 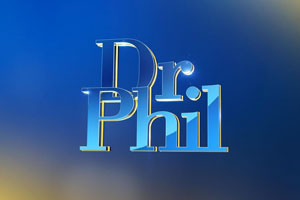