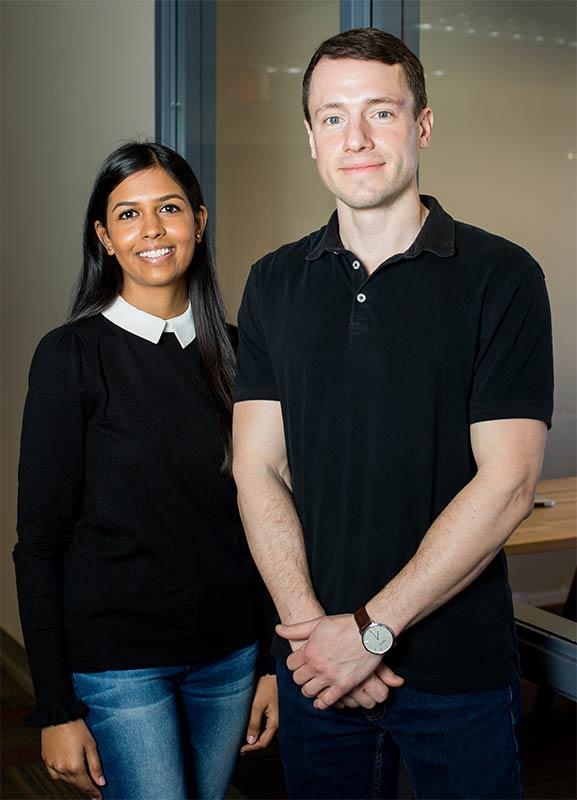 Biography: Chinova Bioworks is a food technology company that was founded in 2016 to develop natural, clean-label preservatives extracted from mushrooms for the food and beverage industry. Chinova is headquartered in New Brunswick, Canada, and 90% of the team is made up of women practicing in STEM fields.

Natasha Dhayagude, CEO and co-founder, was named Startup Canada’s Young Entrepreneur of the Year in 2017 and Startup Canada’s Woman Entrepreneur of the Year in 2019 for her role in co-founding Chinova. Since then, she has raised $4.5 million in capital investment from major food-technology venture capitalists and has formed strategic partnerships with major multinational producers in the food-technology industry. Dhayagude earned her Bachelor of Science degree in biochemistry from the University of New Brunswick.

David Brown, COO and co-founder, has been working at the forefront of developing bio-based ingredients from sustainable production sources, particularly from the underutilized mushroom family. His work has led him to develop an innovative natural and healthy antimicrobial fiber extracted from white button mushrooms used to extend the shelf life of foods, beverages and cosmetics. Brown has patented several inventions related to these developments and was the recipient of the Governor General of Canada’s Innovation Award in 2017 and the University of Alberta’s Alumni Horizon Award in 2018 for his work. Brown earned his Bachelor of Science degree in chemistry from the University of Alberta. 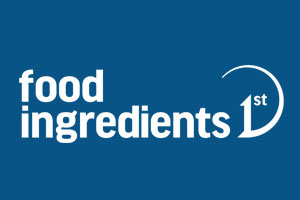 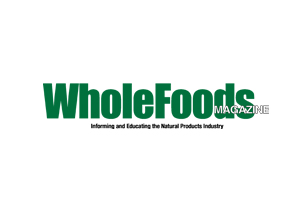 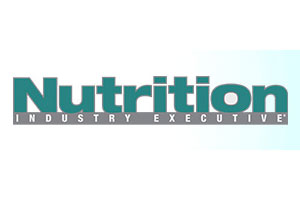