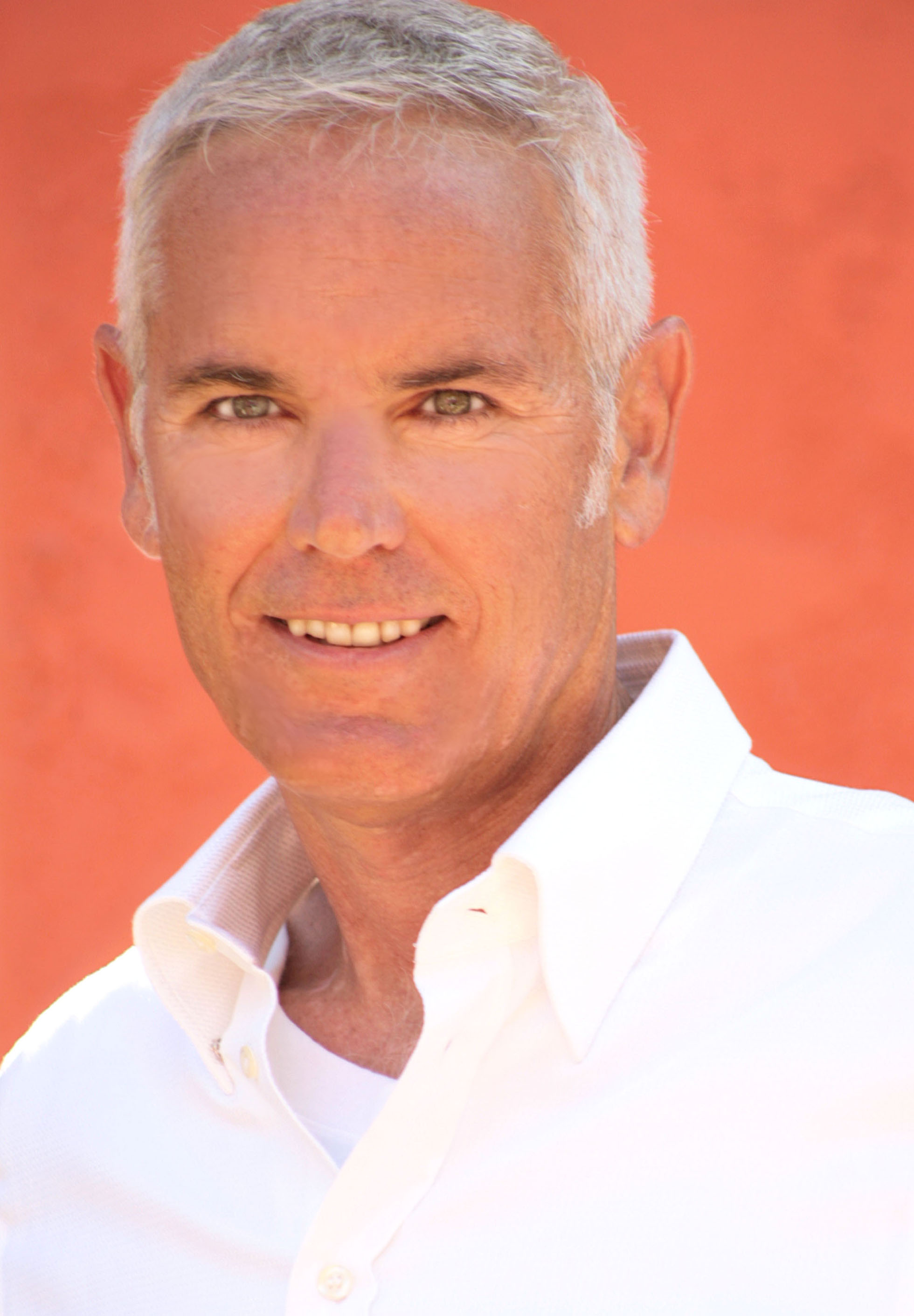 Biography: Anthony Zolezzi currently serves as CEO of Twinlab Consolidated Holdings. He has played a major role for the past 30 years in leading and advising corporations to innovate within their existing strengths, while increasing profitability and uncovering new innovations. Zolezzi’s work has resulted in numerous successful entrepreneurial movements, companies and products focused on sustainability and health. Some of his most impressive business ventures include creating the partnership between Wild Oats and Walmart to make wellness products both affordable and accessible, which became one of the most successful product launches in Walmart’s history. He co-founded Code Blue Recycling, which filed 19 patents on unique recycling technologies, then created a partnership with PepsiCo and sold it to Waste Management in 2006. Zolezzi also co-founded and launched Pet Promise natural pet food that quickly became the leader in the natural pet food category resulting in a multi-million-dollar sale to Nestlé Purina and paved the way for the current multi-billion dollar natural pet-food industry. Furthermore, he created Bubba Gump Shrimp Co. packaged retail shrimp and restaurants based on the award-winning film “Forrest Gump”.

Zolezzi’s other outstanding career accomplishments include developing Horizon Organic Dairy’s children’s products and the partnership with Horizon Organic and Starbucks; Nestlé Waters PET recycling; New Chapter children’s supplements and first ever pet probiotic; The Humane Society of The United States repositioning campaign to “Celebrate Animals Confronting Cruelty;” serving as CEO of The New Organics Co., which was one of the first to market with organic pre-packaged foods for mainstream families; and developing and directing The Prince of Wales’ book and documentary, “Harmony” that highlighted Prince Charles’ personal health and sustainability initiatives.

Additionally, Zolezzi serves as a strategic advisor to Pegasus Capital Advisors, a private, alternative asset management firm that manages upwards of $2 billion in assets. He is a co-founder and former board chairman of The Organic Center for Education and Promotion and former board member of Vitamin Angels, helping both nonprofit organizations raise record amounts of money during his board terms. Zolezzi currently serves on the Board of Directors of Wild Oats Marketplace Organic, the Board of Advisors to the Culinary Institute and Harvard’s School of Public Health in the Menus of Change Initiative and as an advisor and judge of the Global Katerva Global Sustainability Awards. He is author of numerous books including, “Uncharted Waters,” “Do Something: Leave Your Mark on the World,” “The Detachment Paradox” and “Chemical-Free Kids: How to Safeguard Your Child’s Diet and Environment.” 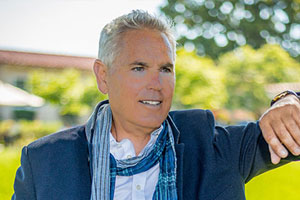 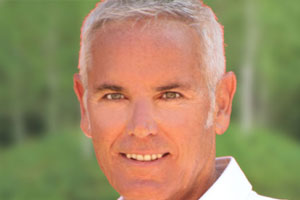 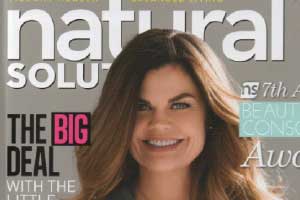 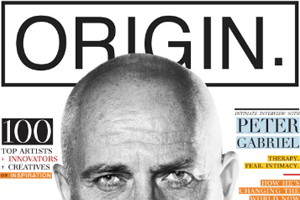 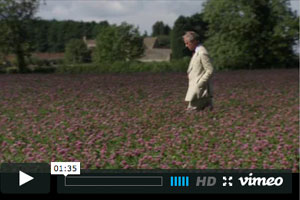 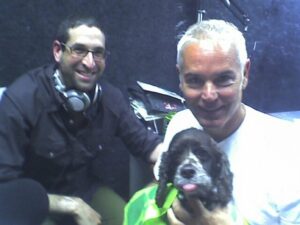 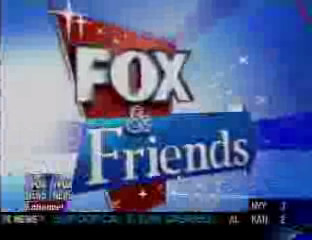 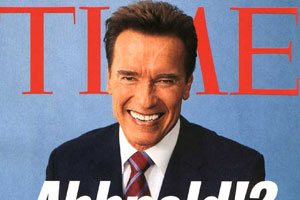