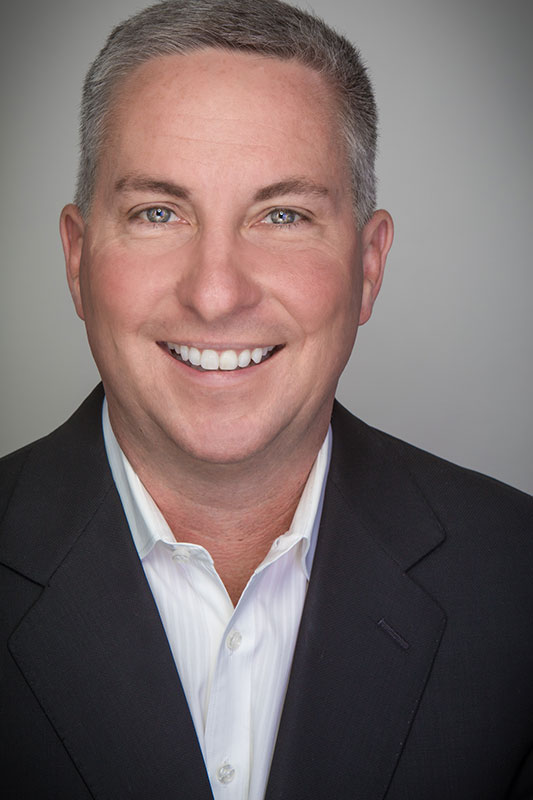 Biography: David Foreman RPh, is a pharmacist, author and media personality known to consumers nationwide as, “The Herbal Pharmacist.” Well versed on the healing powers of herbs, vitamins and other natural supplements and how they interact with pharmaceutical drugs, Foreman’s career as a registered pharmacist gives him the foundation to now impart his expertise in physiology, pharmacology and integrative medicine to educate consumers on cutting edge approaches to natural health and healing. His shift from traditional pharmacist to herbal pharmacist was based on his belief that education is the key to understanding that natural health plays a vital role in mainstream medicine and he has dedicated his entire career to educating consumers about the benefits and power behind natural herbs, supplements and functional foods. Foreman is a graduate of the University of South Carolina College of Pharmacy and is author of, “4 Pillars of Health: Heart Disease.” 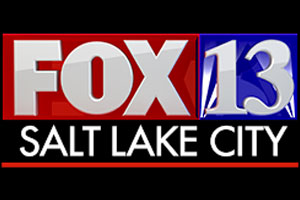 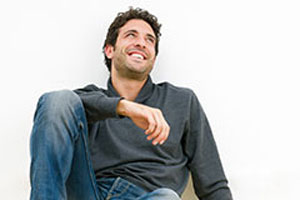