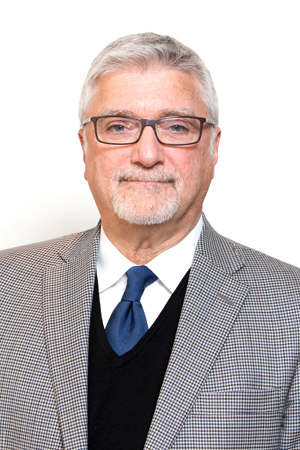 Biography: Mark Ratner, MD, is the chief science officer at Theralogix, a health and wellness company founded by a team of physicians and scientists committed to developing evidence-based, independently certified nutritional supplements. Prior to joining Theralogix, Ratner ran his Washington, DC-based practice for 30 years focused on male reproductive health. He has been an investigator for dozens of clinical trials, and served as the director of male reproductive medicine for one of the largest IVF practices in the country. Additionally, he has spoken at dozens of national meetings, covering topics across a wide range of medical specialties including nutrition, male and female fertility, rheumatology, OB-GYN, urology and pain management. Ratner completed his undergraduate studies at Cornell University, where he also did graduate work in Nutritional Biochemistry. Following graduate school, Ratner attended the Tulane University School of Medicine, and completed his residency training in Adult and Pediatric Urology at the Tulane Hospital system. 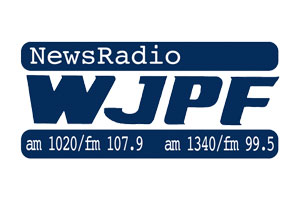 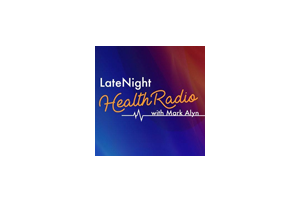 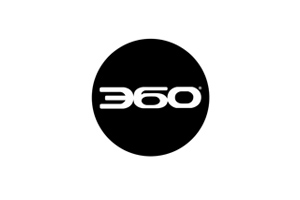 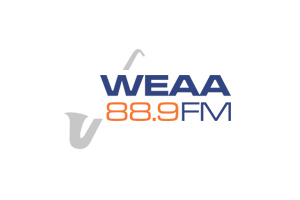