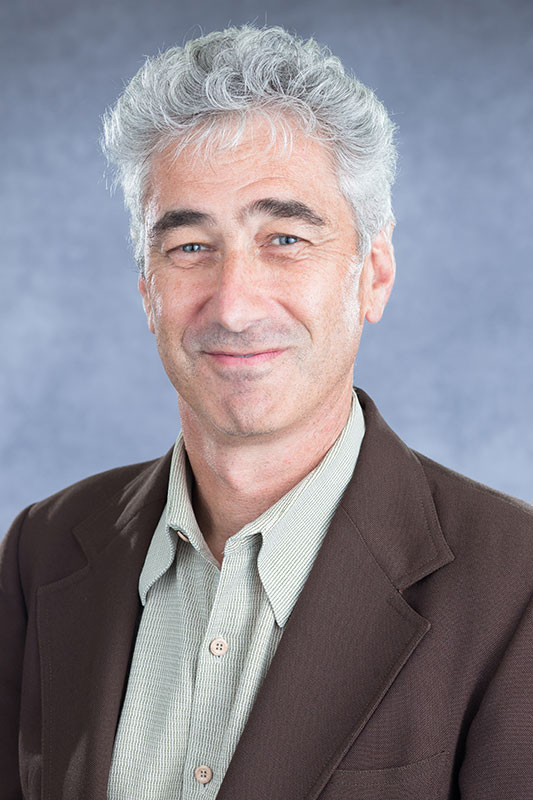 Biography: Dr. Matthew Jay Budoff, MD, FACC, FAHA, is a professor of medicine at David Geffen School of Medicine at UCLA and the endowed chair of preventive cardiology at Harbor-UCLA Medical Center. Budoff is a graduate of University of California at Riverside (BS) and graduated a member of Alpha Omega Alpha from George Washington University School of Medicine (MD). He completed his training in internal medicine and his cardiology fellowship at Harbor-UCLA Medical Center. Budoff is on the editorial boards of several cardiology journals, including Clinical Cardiology, Journal of Invasive Cardiology, JACC: Cardiovascular Imaging, and Cardiovascular Diabetology. He has served on a number of association committees, including as secretary and executive committee member for LA BioMed (2018–current), foundation board member of the American College of Cardiology (ACC; 2014–current), and member of the ACC Annual Scientific Session program committee (2013–2015). Budoff also serves on the executive committee of the ACC Center of Excellence on Cardiovascular Risk Reduction (2018-2020).

Budoff has authored or coauthored more than 50 books and book chapters and more than 2,000 articles and abstracts. He has received numerous research grants from the National Institutes of Health and has been invited to lecture at cardiology conferences around the world. In addition to his 2015 appointment as the Endowed Chair of Preventive Cardiology at Harbor-UCLA Medical Center, he has been recognized for his work by the Society of Cardiovascular Computed Tomography, from which he received the Gold Medal Award and recently designated as Master of the Society of Cardiovascular Computed Tomography (MSCCT), and has been inducted into the European Academy of Sciences. Budoff has been named to “America’s Top Doctors” for each of the past nine years. In 2011, he was named a U.S. News & World Report Top Doctor for cardiology, was awarded the Albert Nelson Marquis Lifetime Achievement Award in 2018 and named “The world’s most influential scientific researchers” in 2018 and 2019. 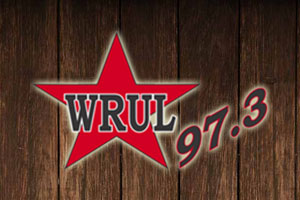 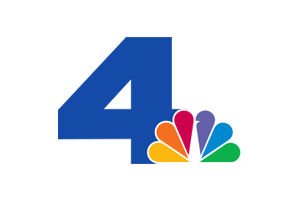