In 1994, Howard Schiffer launched a humanitarian effort to distribute vitamins to victims of the Northridge earthquake in Southern California. That initial donation opened his eyes to the real ongoing need to provide vital nutrients to children in developing countries. What he discovered from interviewing other relief organizations was a critical need for just two capsules of high-dose vitamin A to prevent childhood blindness and ultimately save lives. With this mission, Vitamin Angels was born and Schiffer worked tirelessly for the next decade to distribute millions of supplements worldwide.

In 2005, Vitamin Angels engaged Pitch Publicity to orchestrate and run its first large-scale fundraising campaign at Natural Products Expo East show in Baltimore. The fundraising campaign was a tipping point for Schiffer who was having great success with his mission of distributing vitamin A and saving lives, but was struggling to keep the organization viable with an all-volunteer staff and limited resources, taking second and third mortgages out on his home to keep Vitamin Angels operating. Some of the challenges involved with developing the event were the lack of messaging and exposure on what Vitamin Angels was doing – there was no specific fundraising campaign in place when we started working with them; the natural products industry was already over saturated with trade organizations petitioning for funds and running fundraising events at the same and similar conferences; and Vitamin Angels had a very limited budget and lacked resources to produce a full-blown fundraising event. Schiffer had built an influential and impressive board of directors for the organization from the natural products industry but the challenge was to take the mission of Vitamin Angels to the entire natural products industry for the first time with a hard, direct appeal to raise funds.

Pitch Publicity continued to work with Vitamin Angels for five consecutive years developing more fundraising videos and industry events that resulted in millions of dollars of cash and product donations for Operation 20/20, enabling Vitamin Angels to become the premiere humanitarian effort within the industry. Today, Vitamin Angels has a full-time, paid staff of nearly 30 professionals, and continues its mission by reaching, to date, 40 million children in nearly 45 countries. 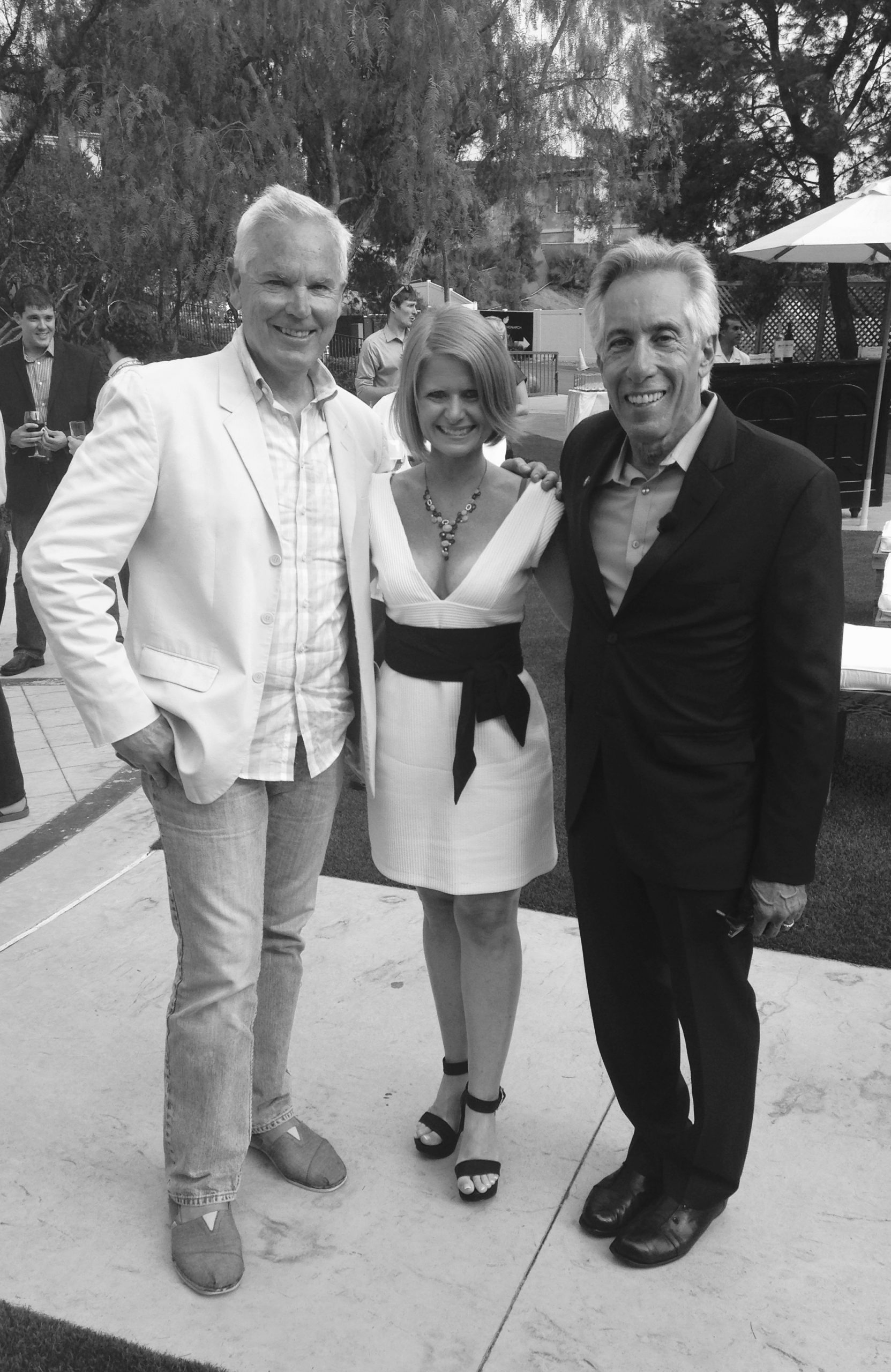 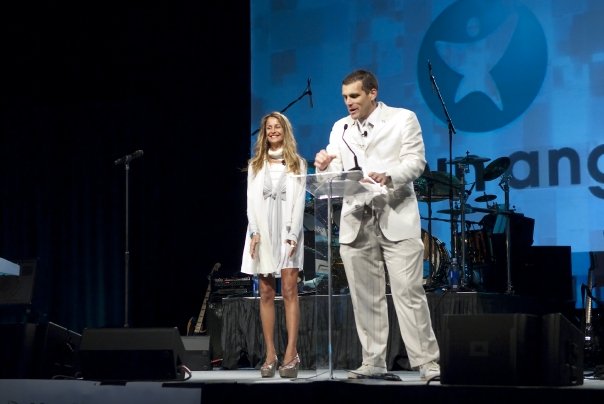 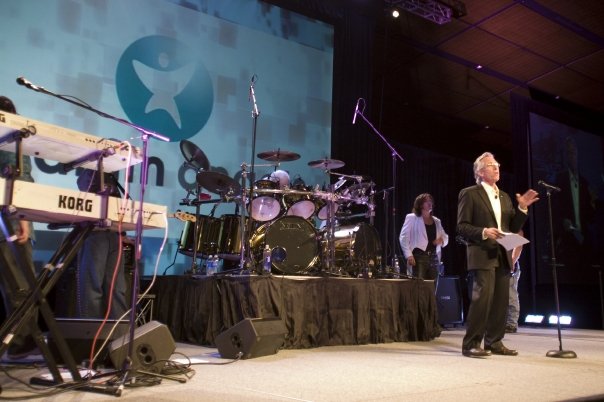 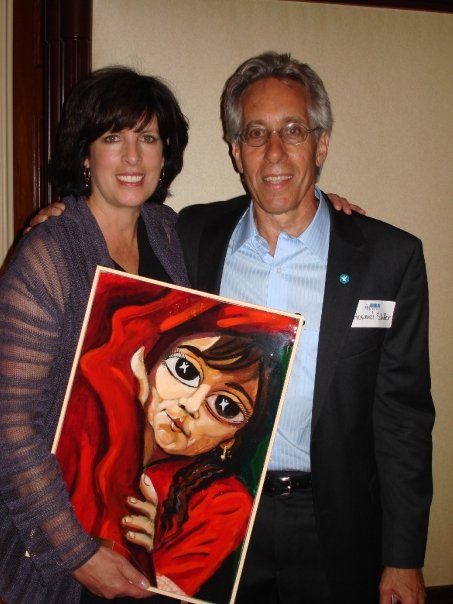 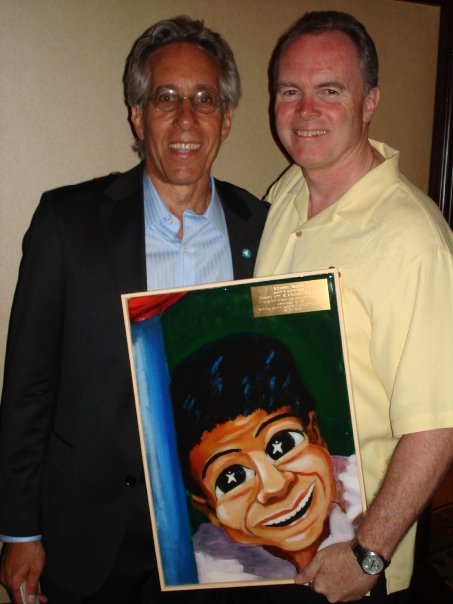 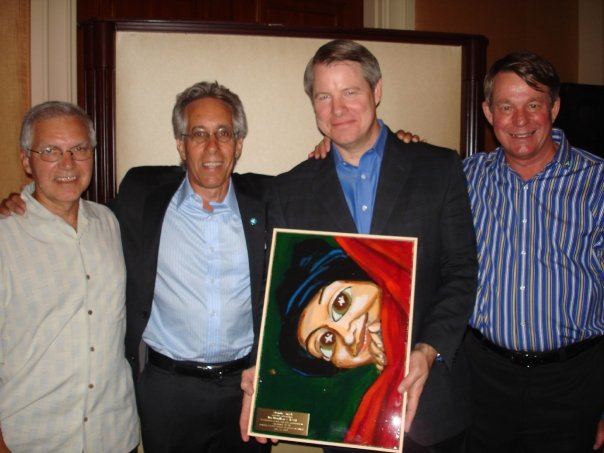 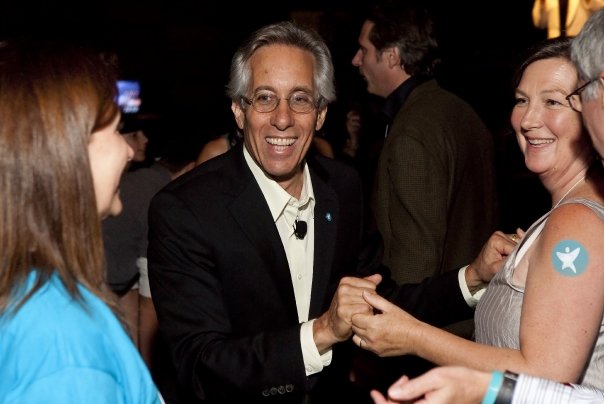 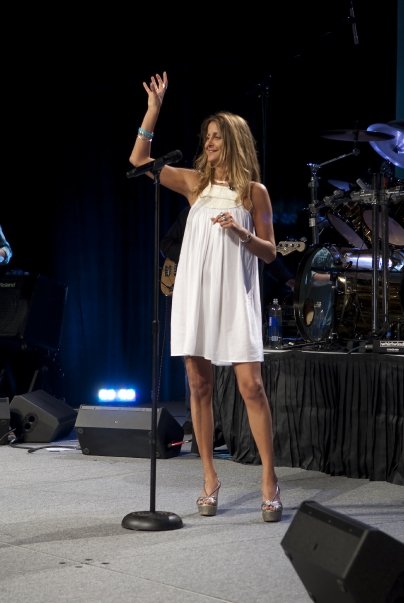 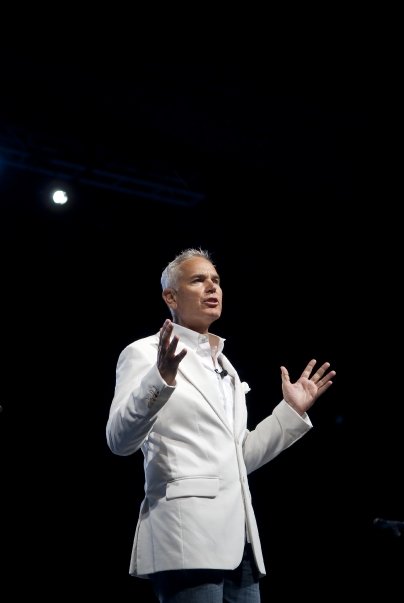 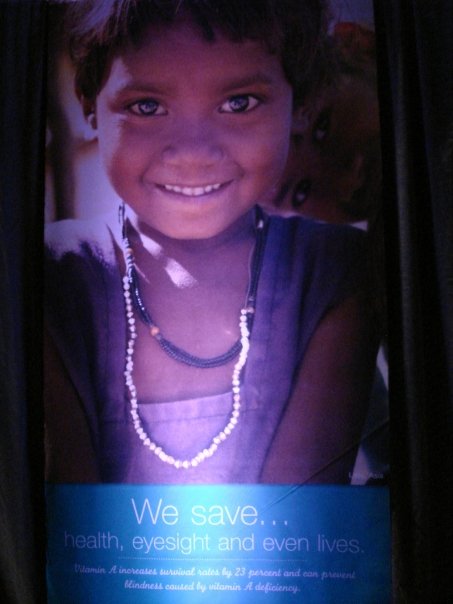 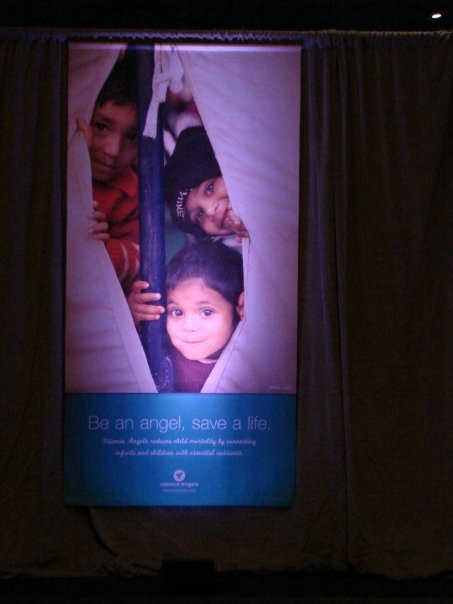 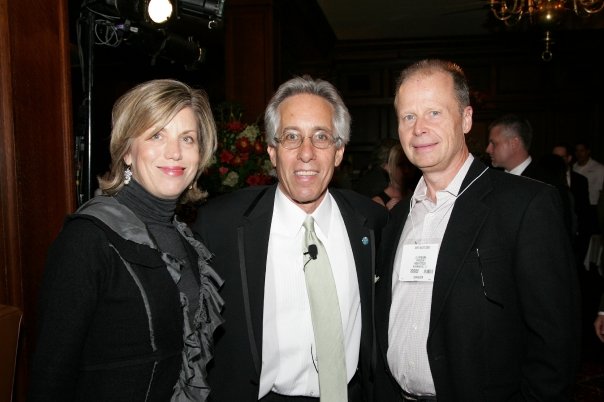 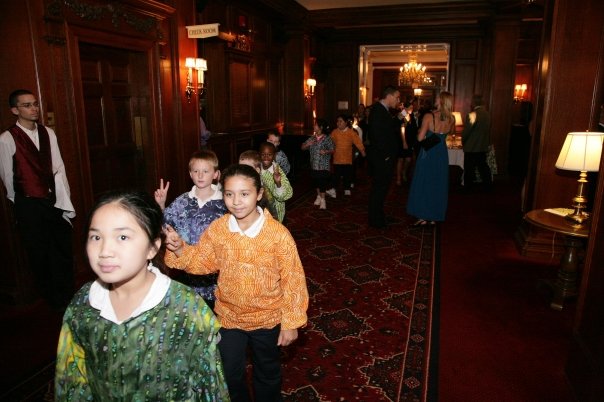 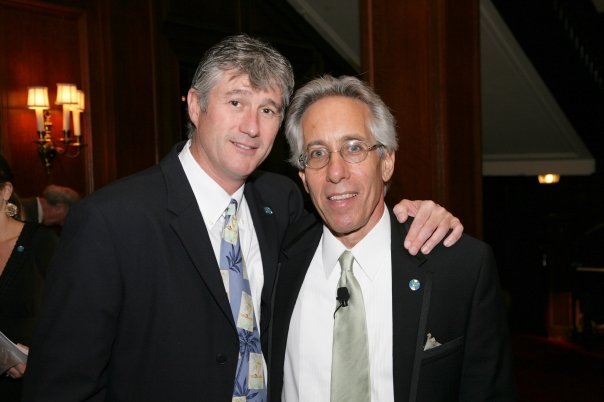 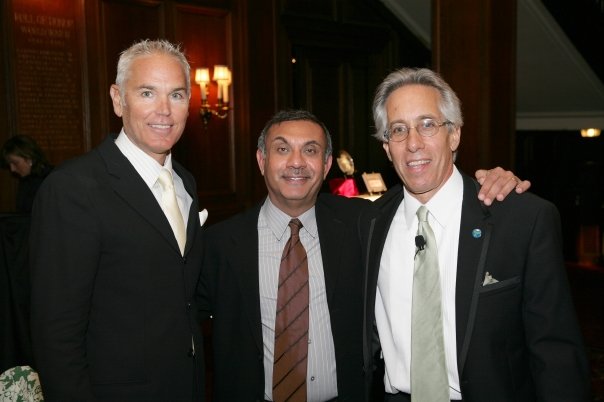 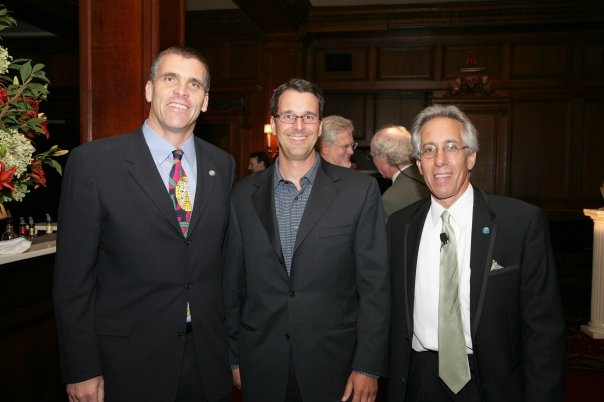 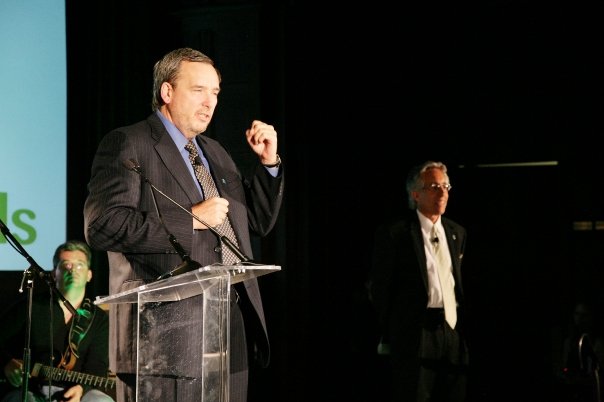 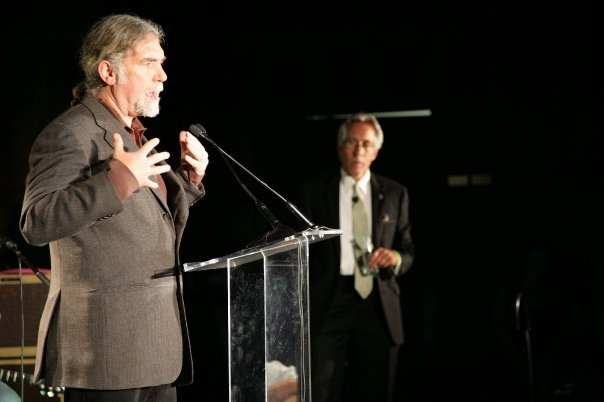 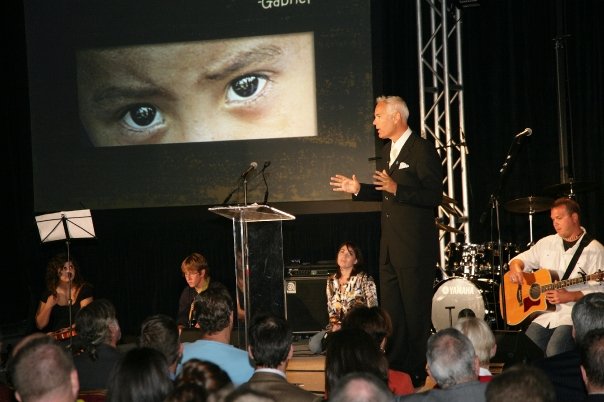 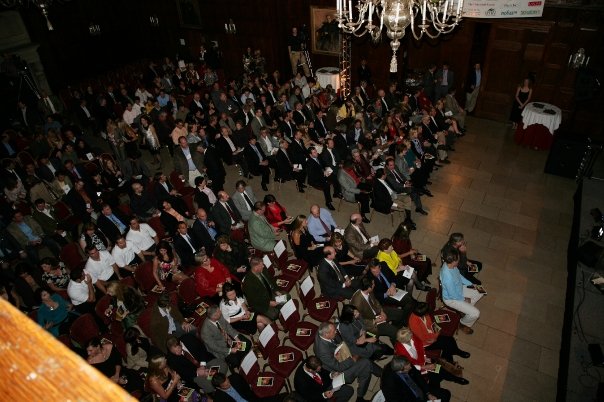