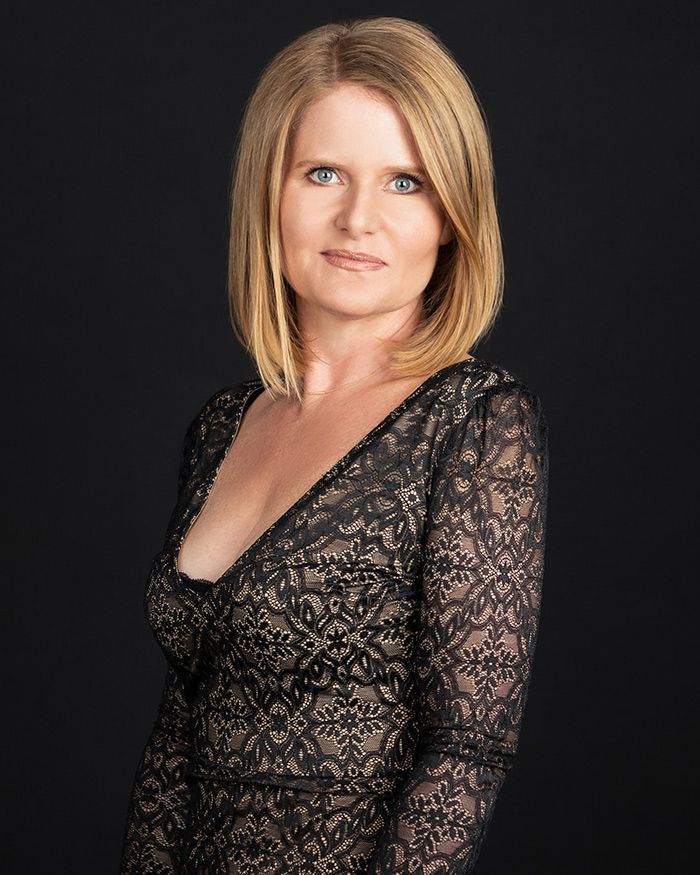 Amy Summers became an entrepreneur in her mid-20s, launching her first company, Pitch Publicity, in February 2003, during a rapidly changing climate for communication and media relations.

While becoming an entrepreneur was not originally Summers’ ambition, it quickly became her calling after taking an ethical stand at the first PR firm where she was employed. As a result, she was promptly dismissed. While diligently applying to other PR agencies, her former clients became impatient, and so Pitch Publicity literally got its start by five individual companies, who did not know each other, but all valued Summers’ publicist services. Each mailed her a check and asked her to buy a phone and laptop and keep pitching for them. So, at age 27, Summers did just that and has since built a successful and sustainable PR agency, focused on the art of the pitch to garner her clients traditional media exposure, while elevating their causes and campaigns through effective communications. Since the start of Pitch Publicity, Summers’ campaigns have resulted in billions of media impressions worldwide and she’s credited as the first to strategize live media interviews at both the deepest and highest points of the planet (scientific laboratory Aquarius, 63 feet beneath the sea; and Mount Everest summit, 21,000 feet above sea level). After more than 20 years experience in developing media campaigns, combined with her unique one-on-one mentorship commitment to every member of her team, she launched “The Pitch with Amy Summers”

on Amazon’s Alexa in 2018, which quickly became one of the most highly ranked communications flash briefings on Amazon. After 500 consecutive episodes of “The Pitch,” Summers launched her second company, INICIVOX®, in February 2020 to help individuals improve a wide-range of soft skills centered on the complexity of communications. Summers earned her bachelor of science degree in public relations from the University of Florida and has served as an adjunct lecturer at UF teaching, “Pitching Persuasion,” based on “The Pitch.” Additionally, both her companies, Pitch Publicity and INICIVOX®, were awarded the 2021 Best Diversity & Inclusion Campaign from PR News for producing a six-part virtual mentorship seminar series called, “Identifying The Elephant In The Room: Critical Communication Strategies in the Face of Racism.” As Pitch Publicity celebrates its 20th year in business, the accomplishment Summers is most proud of is taking a leap of faith to become an entrepreneur and starting her own business that she has self-funded and sustained, while using it as a platform to launch dozens of other successful careers for young professionals who have been personally mentored and trained by her in the art and techniques of public relations at Pitch Publicity.