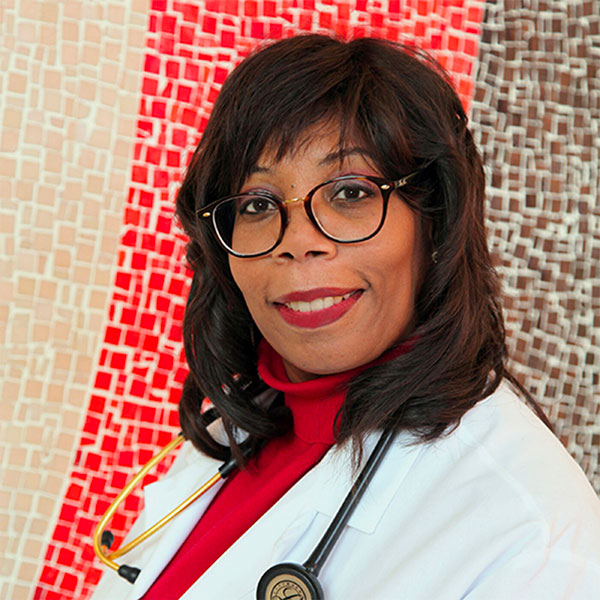 Dr. Kecia Gaither, MD, is a double board-certified physician in OB-GYN and Maternal Fetal Medicine. She is Director of Perinatal Services at NYC Health + Hospitals/Lincoln in the Bronx, New York. As a perinatal consultant and women’s health expert, Gaither’s expertise is grounded in both research and her professional experience in caring for women with diabetes, HIV and obesity in pregnancy. With more than 20 years of professional experience, driven by her mission to provide exemplary prenatal care to all women regardless of circumstance, Gaither positively impacts the lives of thousands of women by delivering valuable information on a spectrum of women’s health issues through media appearances, seminars and as a sought after

contributor to The Huffington Post, Thrive Global and U.S. News & World Report. Additionally, she is a reviewer for, and has been published by, multiple scientific journals and is a reviewer for WebMD.

Since October 2015, Gaither has served as liaison to the Association of Black Cardiologists, in which she promotes critical perinatal initiatives and continues her work of ensuring exemplary prenatal care is available to all women. In 2011, she served as an appointee of New York City Mayor Michael Bloomberg to the HIV Planning Council of New York. Gaither has been named America’s Top Obstetrician and Gynecologist by the Consumer Research Council in 2007, 2010, 2012, 2013, 2014 and 2015.

She is co-author of, “The Confident Woman,” a must-read for women who desire increased confidence, self-esteem and empowerment.

Gaither is based in New York and is a New York native. She received her Bachelor’s of Science degree in Biology from Barnard College and her Medical Degree from SUNY Health Science Center in Syracuse. She completed her OB/GYN residency at Riverside Regional Medical Center, a subsidiary of Medical College of Virginia, and her Maternal Fetal Medicine fellowship at UMDNJ-Newark. Gaither earned her Masters of Public Health degree in Health Policy and Management from Columbia University. 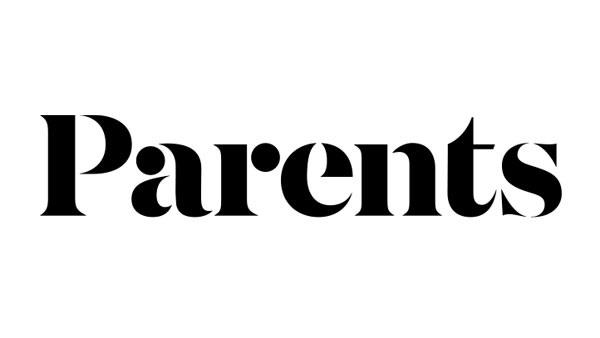 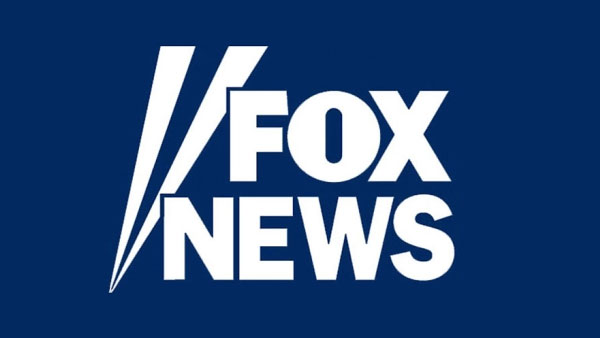 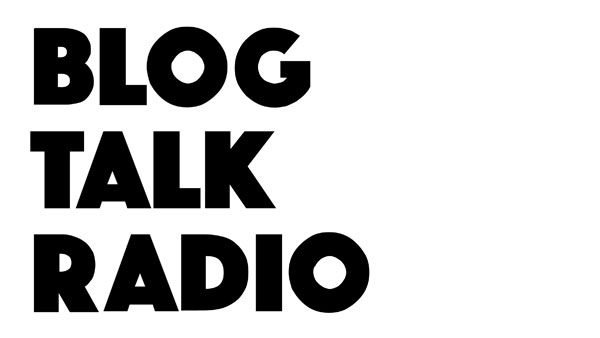 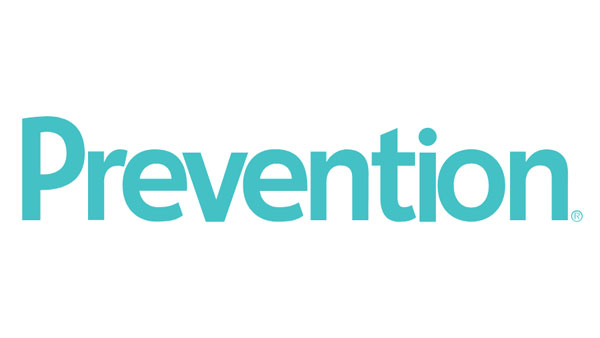 Voice America “Beauty Inside and Out” (National)