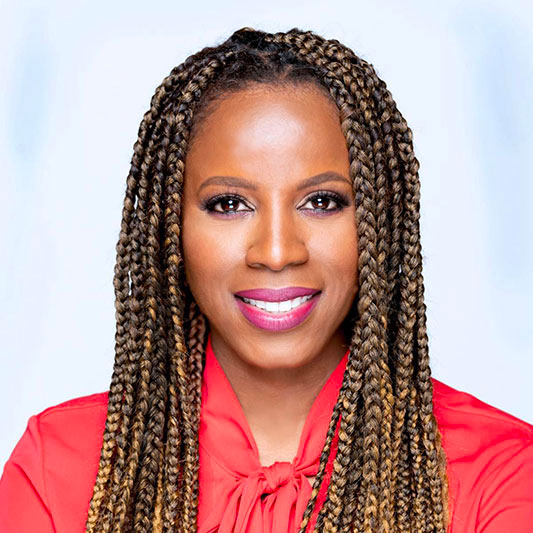 Kristal Knight is the former political director for Priorities USA, the largest Democratic presidential super PAC in Washington, D.C. Prior to that, she served as the founding executive director of Emerge Tennessee, a Democratic candidate-training program for women seeking to run for office, at every level of the ballot. Knight has experience as a statewide political director for a U.S. Senate race in Tennessee as well as working on the Hillary for America 2016 campaign. She served under the current mayor of Washington, D.C., as the executive director of Serve DC, The Mayor’s Office on Volunteerism and previously worked for former Mayor Adrian Fenty in his office of policy and legislative affairs. Knight is a 2012 alum of the Obama for America reelection campaign, working as a regional field director in Philadelphia, and later on his 2013 inaugural committee. She completed her master’s degree in International Public Policy at University College London and graduated with a degree in Journalism from Howard University.