Startup FlyOtto (OpenAirplane, Inc.) had a rough takeoff when they hired an NYC public relations “travel” firm, which is what brought them to Pitch Publicity for a publicity re-launch campaign. After spending six months of a substantial, standard public relations retainer with little to no results, the entrepreneurs piloting FlyOtto decided to swiftly change course and hired Pitch Publicity in a last-ditch effort to gain media exposure that they hoped to leverage, and ultimately land them, a second round of investor funding.

FlyOtto was a novel idea with real pilot street cred backing its business plan. FlyOtto was the first of its kind, online experience for booking on-demand, private, short-distance flights with airplanes (not jets) on a platform that could be easily searchable and provide instant quotes on trips and bookings with departures possible in less than 24 hours. It’s a concept that automobile black car on-demand apps had been toying with at the time (allowing customers to rent helicopters and seaplanes during special events) but had not fully executed. Some of these companies expected to have on-demand personal flights up and running in the next 10 years, but the aviation experts with FlyOtto had made that vision a reality that travelers could tap into now. The biggest difference with FlyOtto is that their business model was designed to completely comply with the FAA regulations that govern private aviation; and by making traveling safer they solved supply and demand more efficiently than any other company.

The campaign launched in December, so Pitch Publicity focused the pitch on more efficient and seamless holiday travel. Skip the lines of commercial airlines and get to where you are going quicker without the hassle of the everyday traveler and cost of being a jetsetter. With the holidays being one of the most frustrating times to travel, the news peg was effective and landed FlyOtto CEO, Rod Rakic on three national TV interviews within the first month of signing a contract with Pitch Publicity. One of these national TV placements immediately paid off for FlyOtto as a major investor caught Rakic’s interview on The Weather Channel and contacted the company with serious interest in investing.

Success continued to mount during the six-month campaign with an astonishing amount of placements for a starter three-city media campaign. During the course of the campaign a horrific story about United Airlines surfaced when crewmembers were filmed by passengers dragging a fellow passenger off the plane to make way for crew members to have a seat. Pitch Publicity responded immediately and advised FlyOtto to issue a press release offering United Airlines a free flight for United Airlines crew next time they encountered an “oversold situation” instead of bullying passengers off the plane. FlyOtto issued the following statement to United Airlines through the press that garnered additional exposure through national media including The Motley Fool:

“Regardless of who is at fault in this situation, there are so many other options United could have considered to avoid this shocking confrontation with their customer,” said Rod Rakic, an FAA commercial rated pilot, and co-founder of FlyOtto. “For the amount United was willing to compensate their four passengers ($800 each, for a total of $3,200) to make room for their team members, they could have booked travel for this entire crew through FlyOtto.com. We could have booked a comfortable Piper Meridian for just $2,930, with a pick up from Chicago Executive Airport going straight into Louisville International Airport; and we would have gotten them there in 1 hour and 15 minutes. Next time United is in a jam like this, we are happy to provide this service to them at no charge, to demonstrate better alternates for repositioning crews, or helping their customers get to where they are going.”

By the conclusion of the 6-month campaign FlyOtto received 66 placements, 30 of which were national media placements, with more than 66 million impressions. Re-launch of FlyOtto was a sky-high success and FlyOtto/OpenAirplane chief marketing officer, Scott Murphy, had this to say about Pitch Publicity:

“We started working with Amy exactly 23 days ago after having worked with a larger firm for over six months. In that six-month time they scored us one small local print piece and one small radio piece. In the paltry 23 days, Amy has secured three major national media hits including a prime hit in a great time slot. Amy (and Pitch Publicity) achieved in less than a month what a larger firm couldn’t even get started. She has an almost wizard-like knowledge of the news cycle and how to weave a brand story into it.” 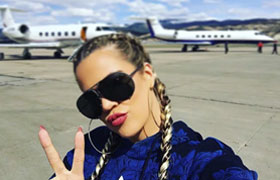 HLN “On The Story” (National) 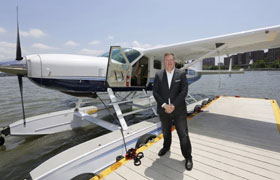 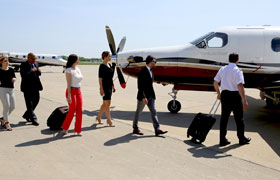 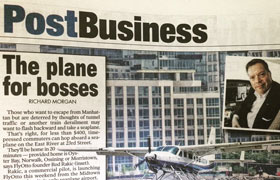 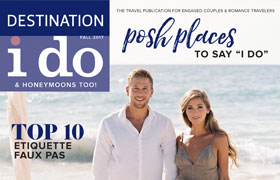 Destination I Do (National) 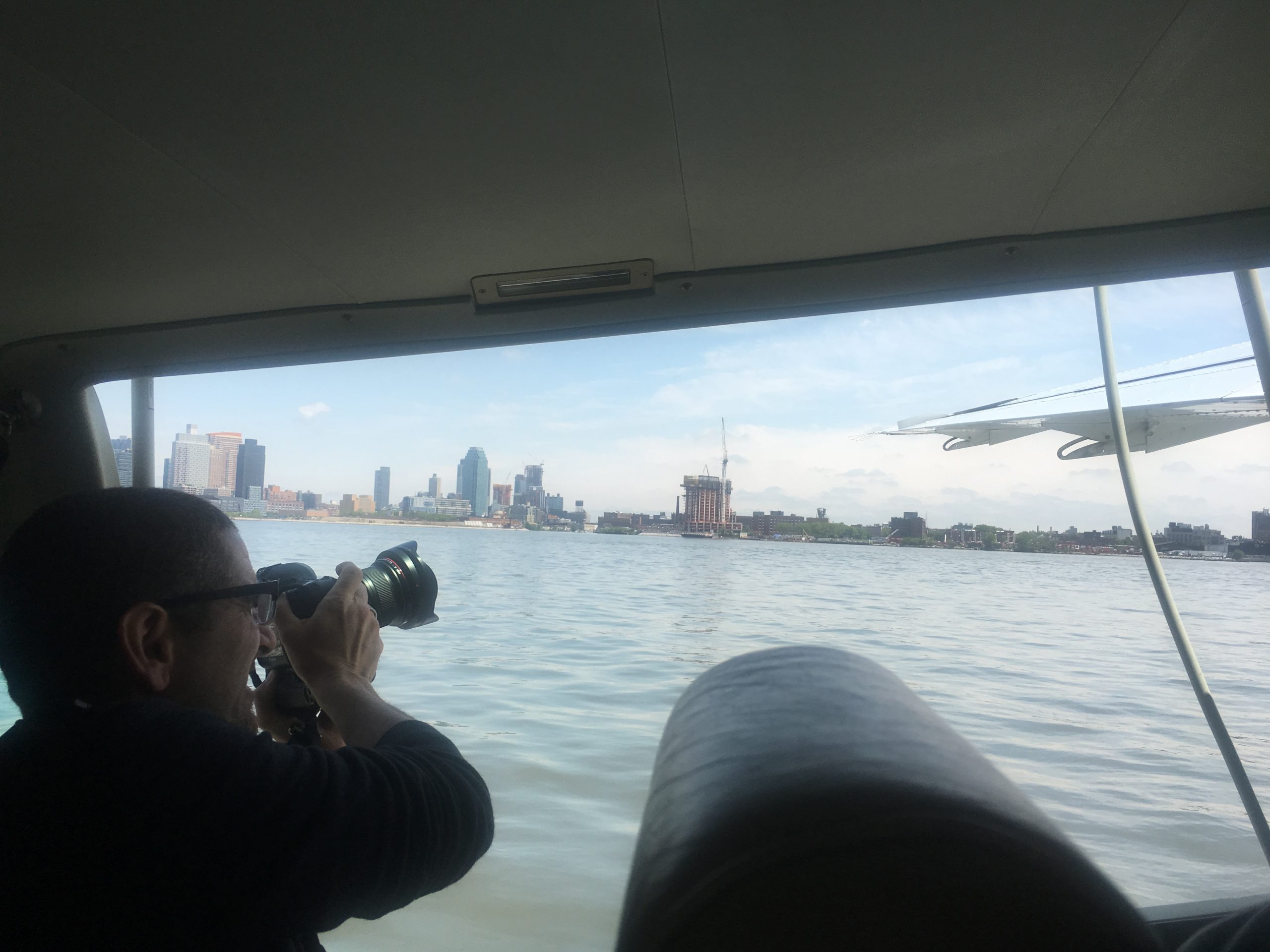 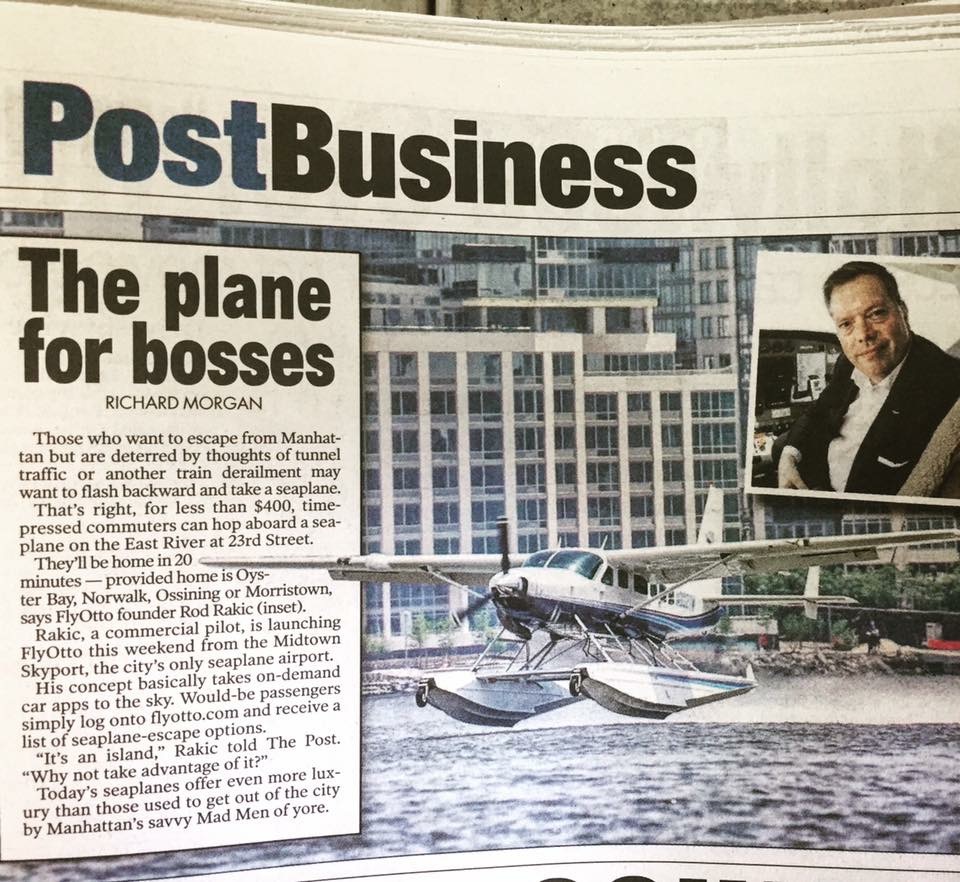 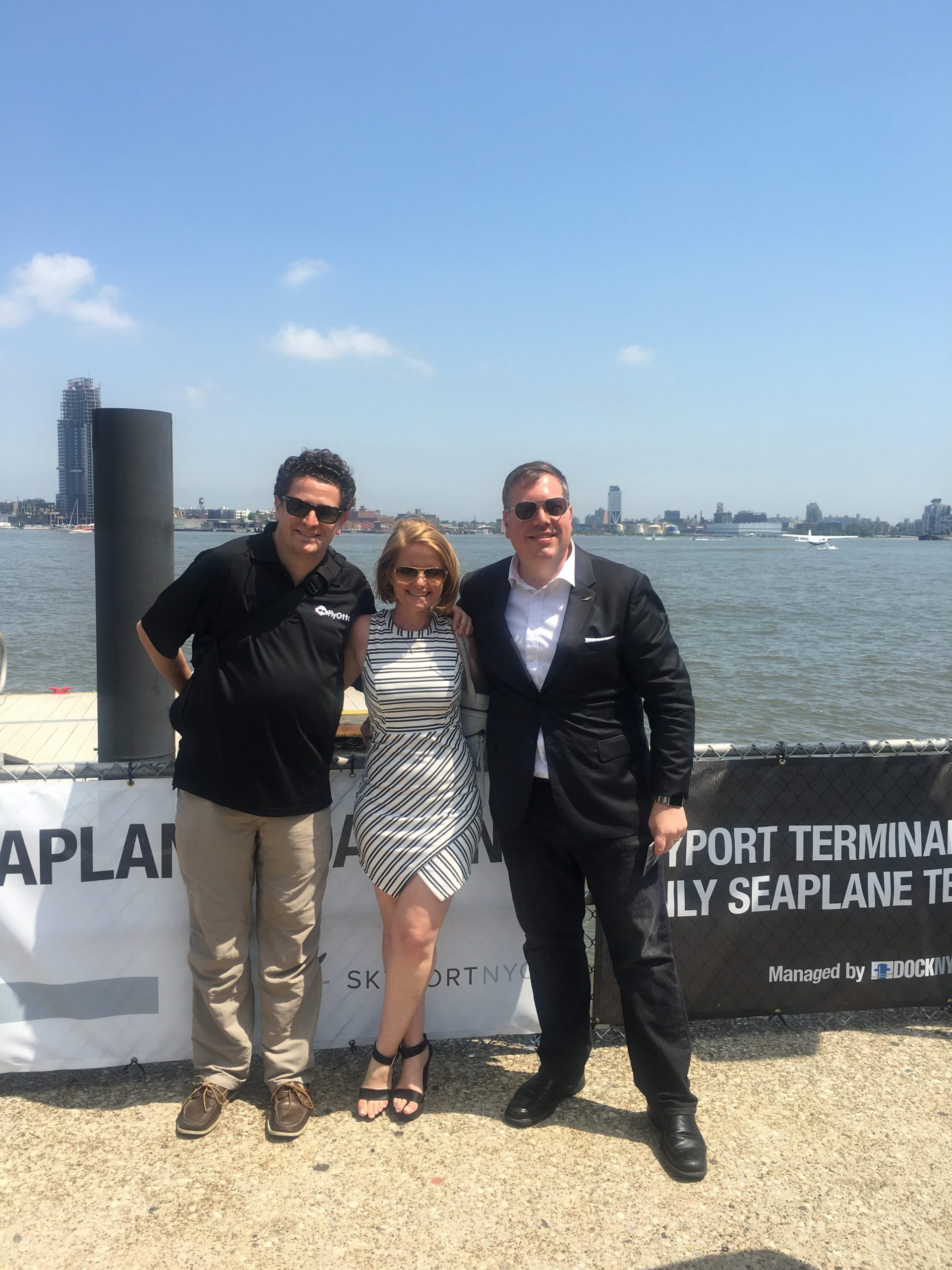 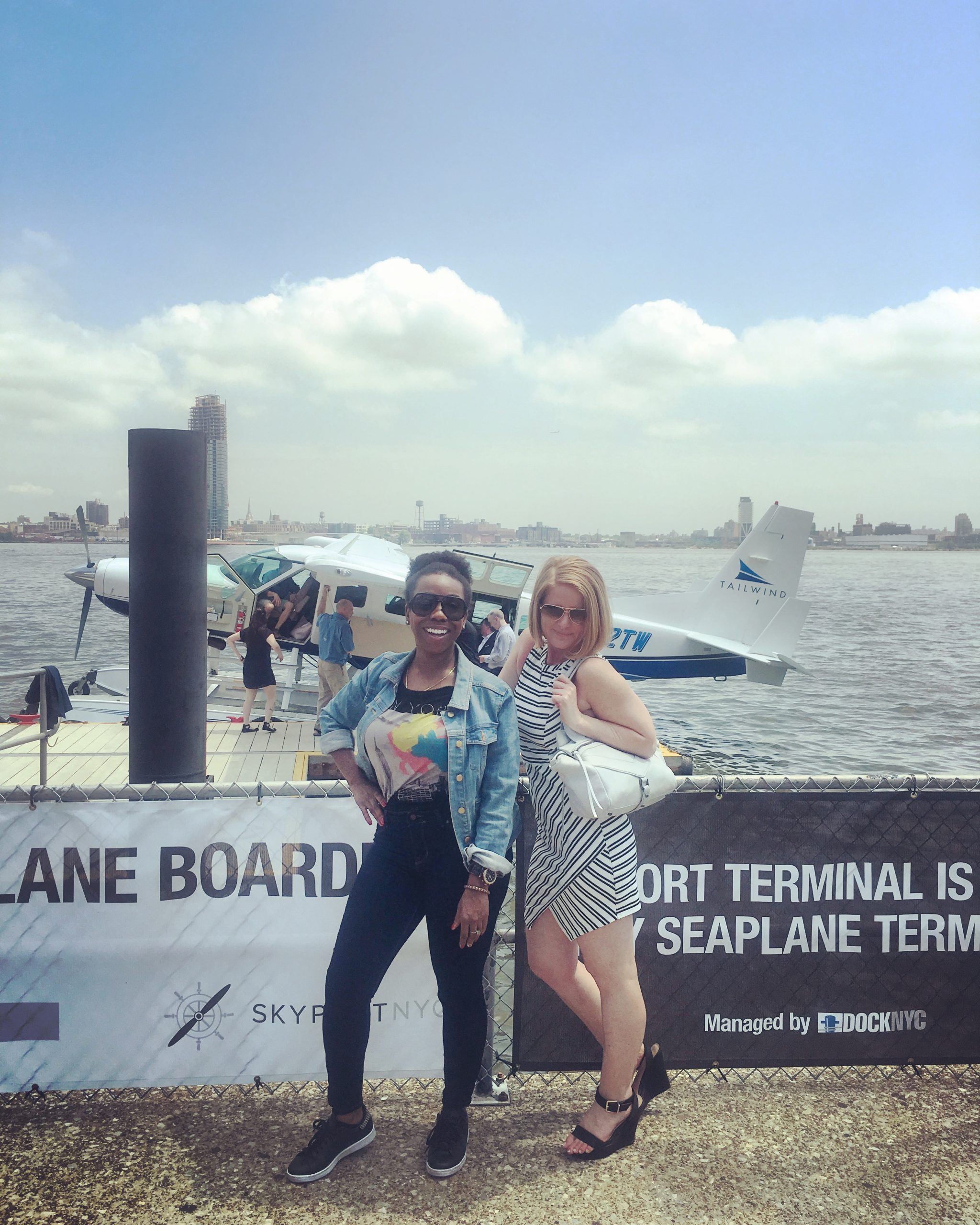 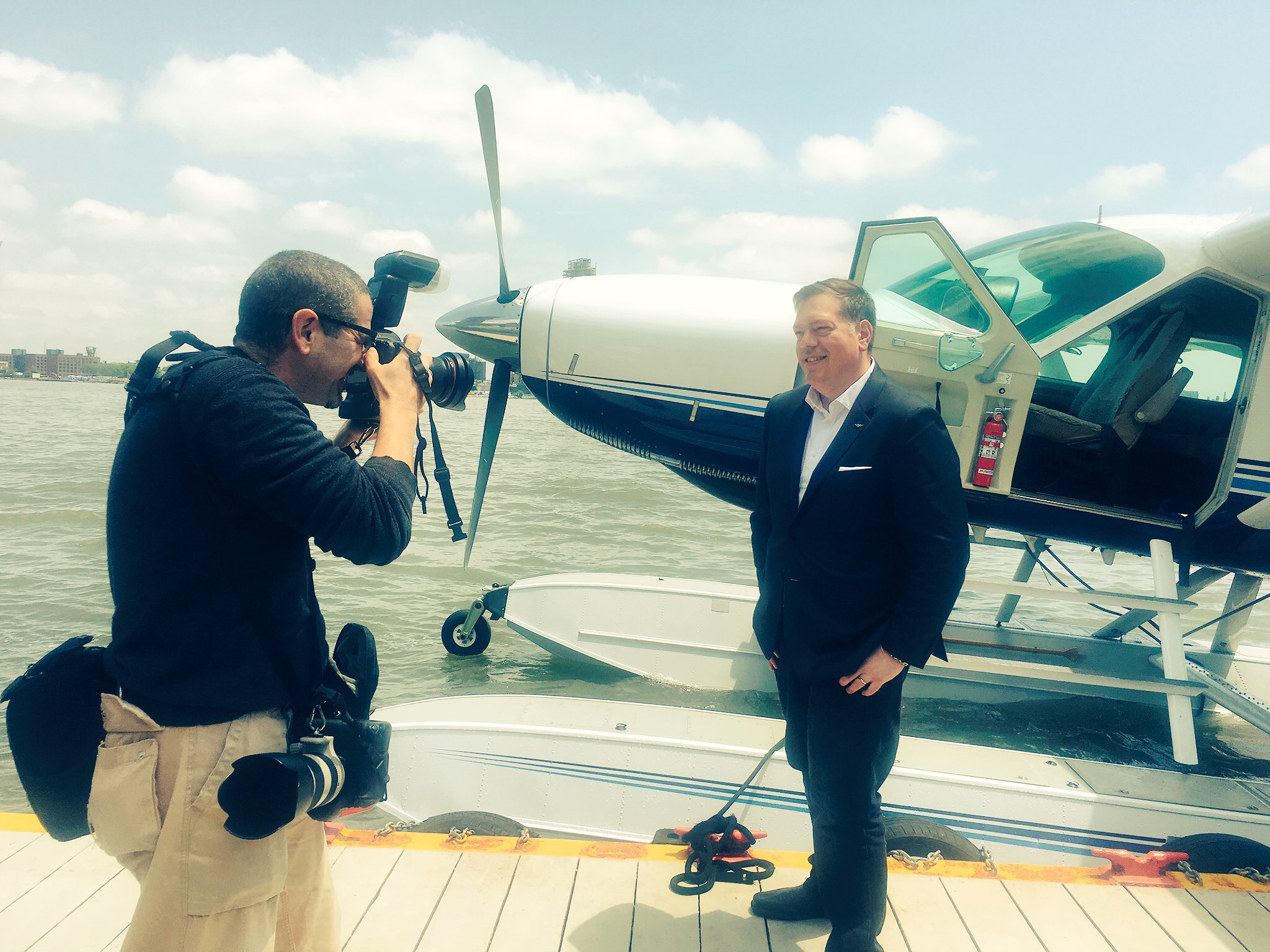 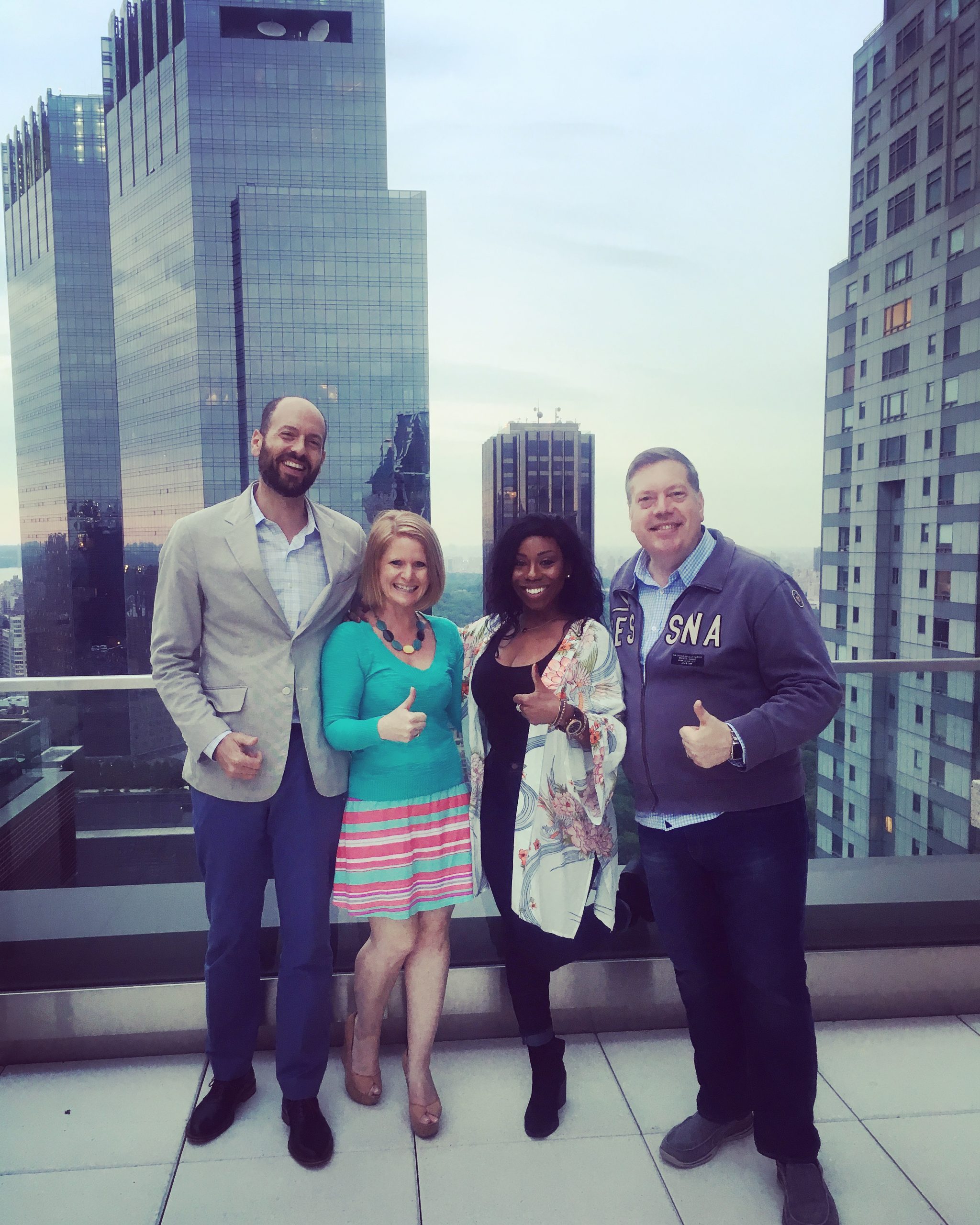 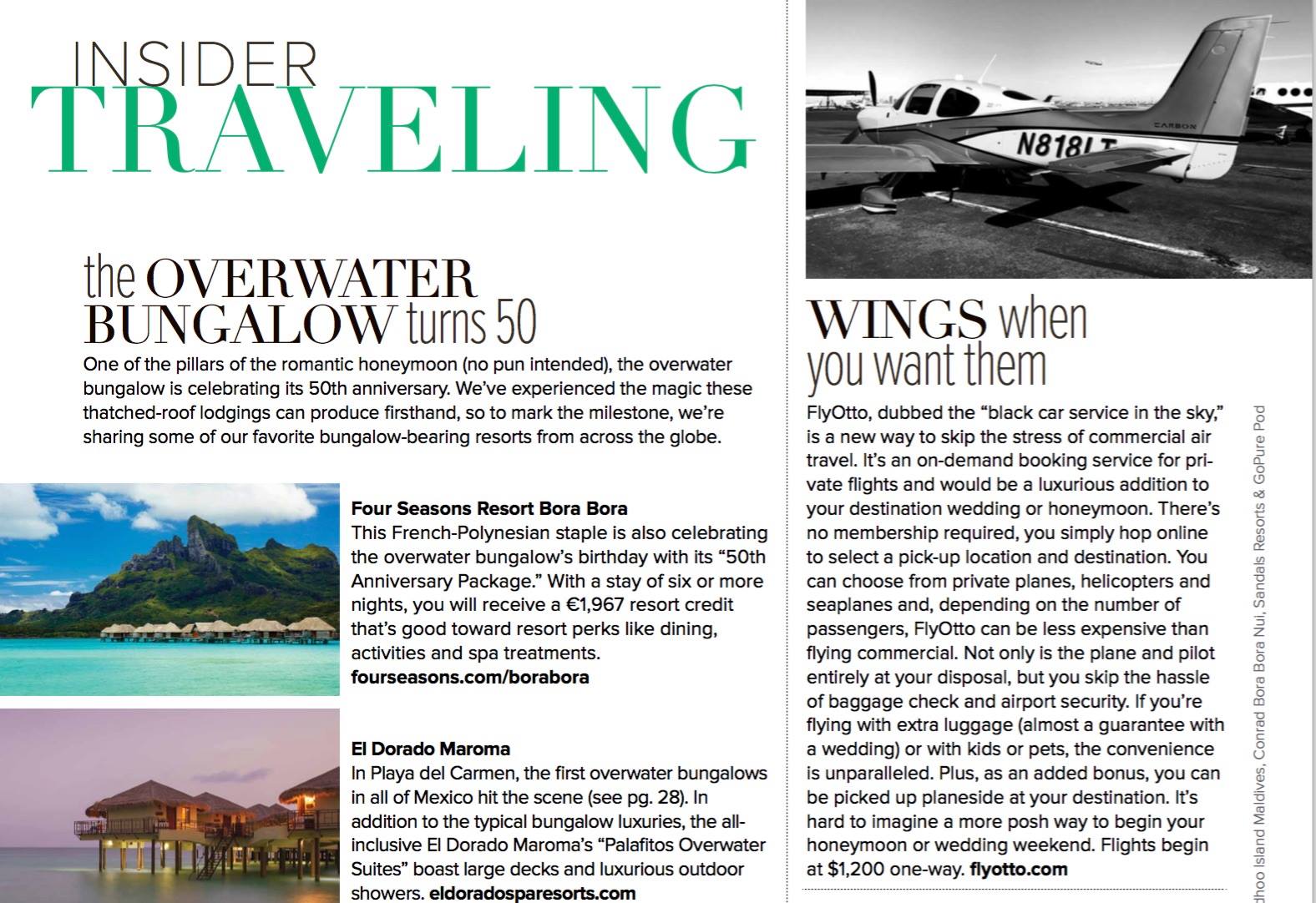 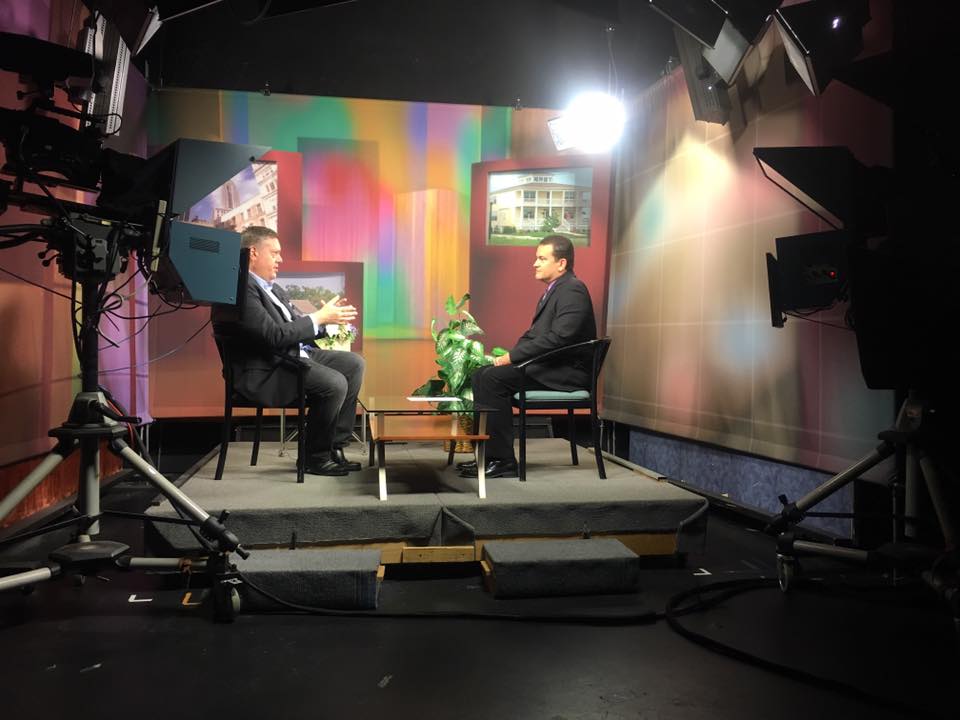 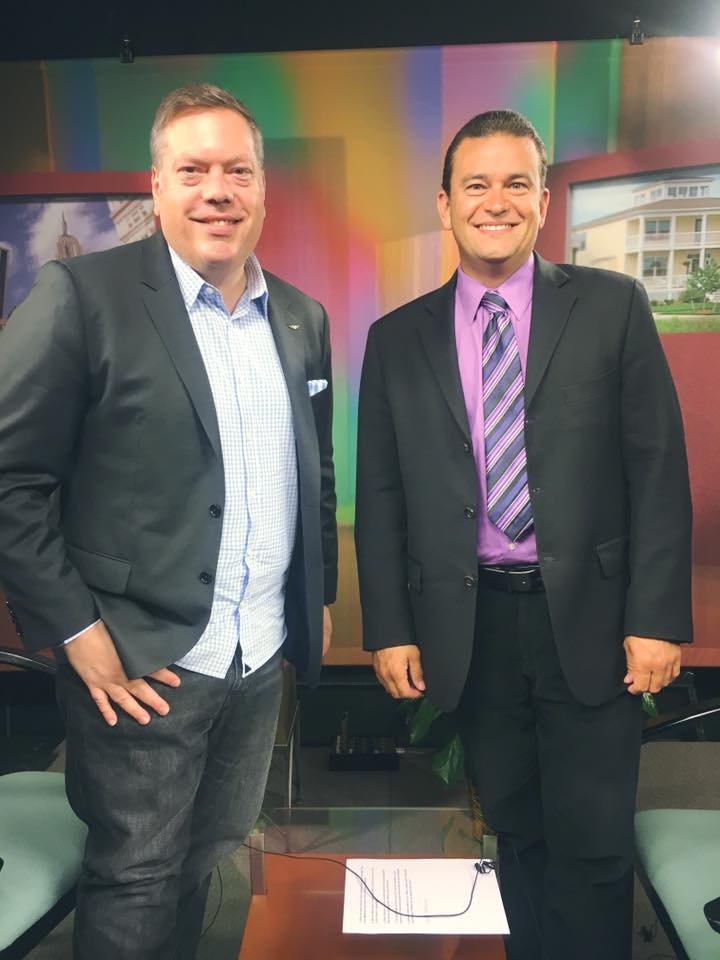 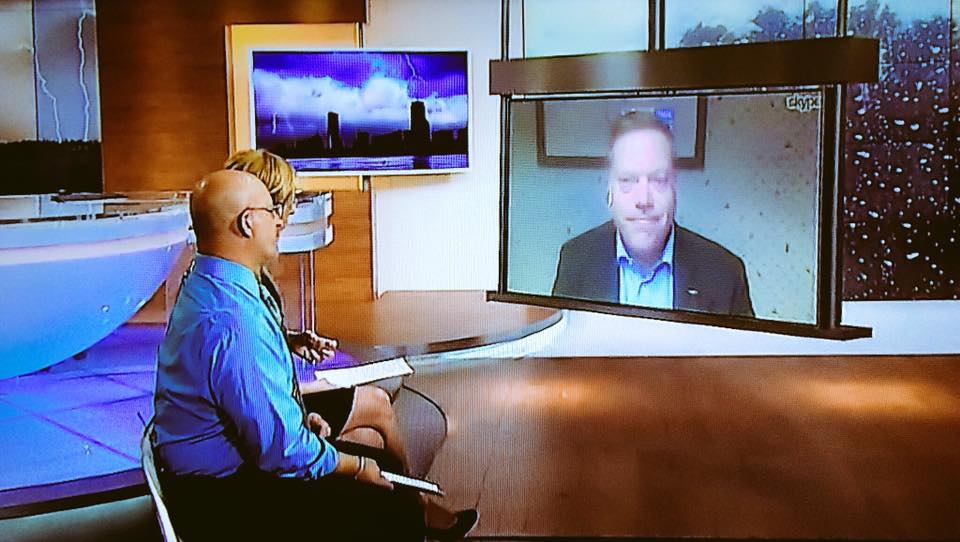 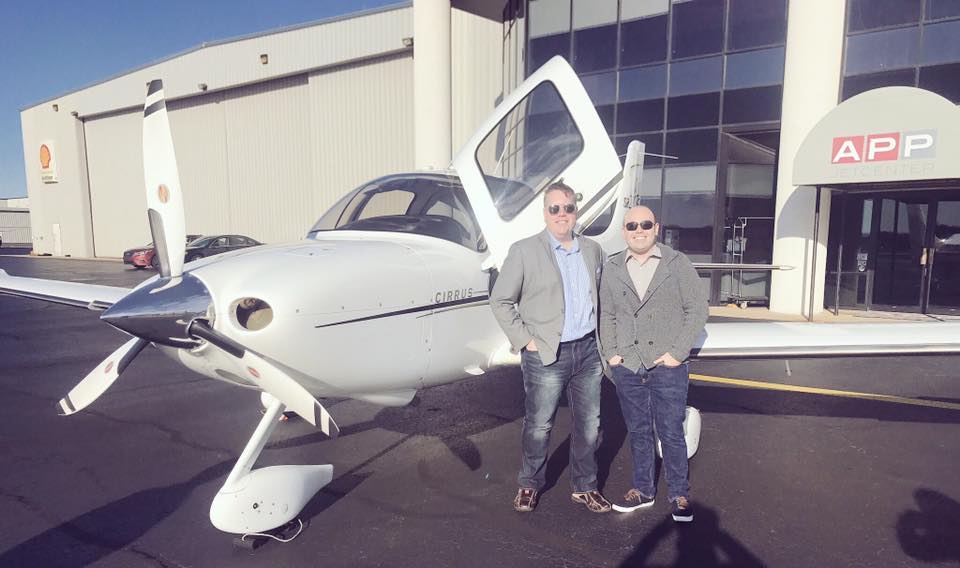 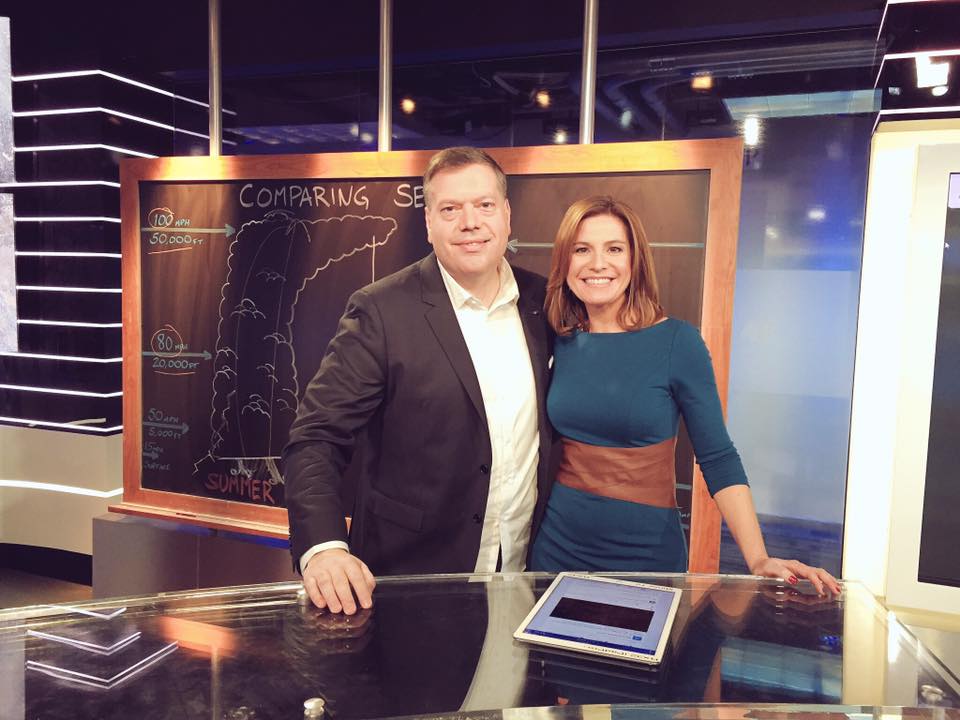 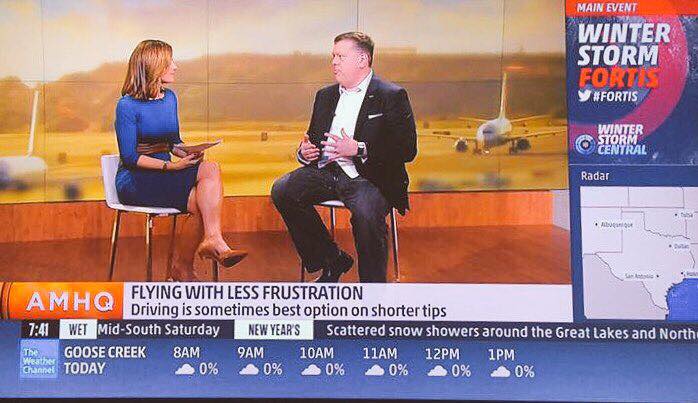 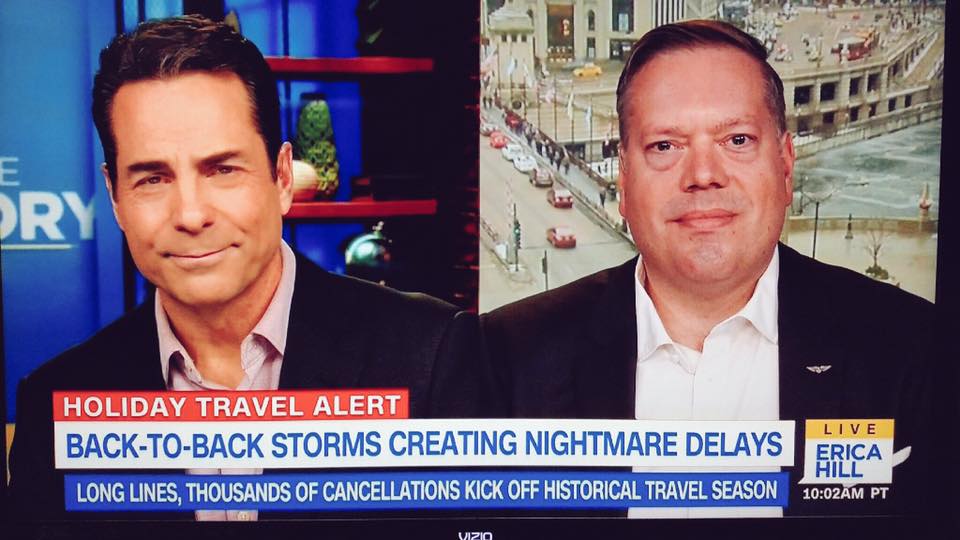 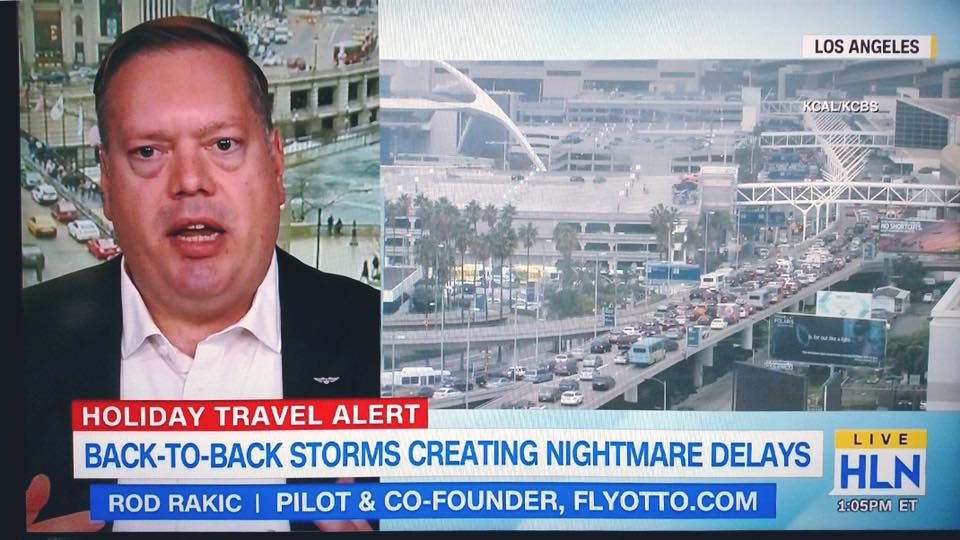